The “dear diary” folks might be on to something.

Since we started the Studio Scholars program in September 2018, we’ve had the immense joy of being able to see—and help—a bunch of people making progress on their research. One of the more striking “there are two kinds of people” observations we’ve had is this: some people habitually record what they’ve done during a work […]

If you find yourself gritting your teeth and trying to muster up all of your self-discipline and determination in order to start doing something, it’s probably worthwhile to consider whether what you really need is to take the opposite approach. Around here, we call it soft re-entry. Imagine yourself, say, training a puppy rather than […]

Let’s talk about facing That One Thing.

You know, that one thing you’ve been avoiding opening, that makes you feel kind of sick to think about? It’s probably a document on your computer. Or maybe an email. Or a folder including several of either. For some people, “that one thing” is basically the gateway to their whole scholarly project: you need to […]

More on Plan B.

Most “30-day challenges,” whether they’re for writing, diet, meditation, or whatever, focus on consistency. Your goal is to do the same thing every day for the duration or, put another way, to stick with Plan A. Theoretically, the 30 days gives you time to see the benefits of a certain behavior and build a habit […]

In 2019, we launched our first February Writing Challenge, partly as a kind of joke response to 30-day challenges. On the one hand, if the 30 days in 30-day challenges is supposed to be equivalent to 1 month, why not do a 30-day challenge that’s 1 month, but make it the month of February, so […]

Doing All the Things: Hyperbole & a Half

This is a blog post about reading another blog post about how hard it is to do all the things. There’s something to the whole absentminded professor trope. High-achieving people can feel incapable of accomplishing super-basic errands or self-care on the level of even things like tying our shoes. Personally, I accomplish an awful lot […]

If your situation’s anything like mine, you’ve got what seems like an endless stack of to-dos.  With only so many hours in the day, for me at least the only clear place to steal more time is in the evenings before bed. Thus is the way of the Order of the Night Owl—a society of […]

On blocks and blogs. 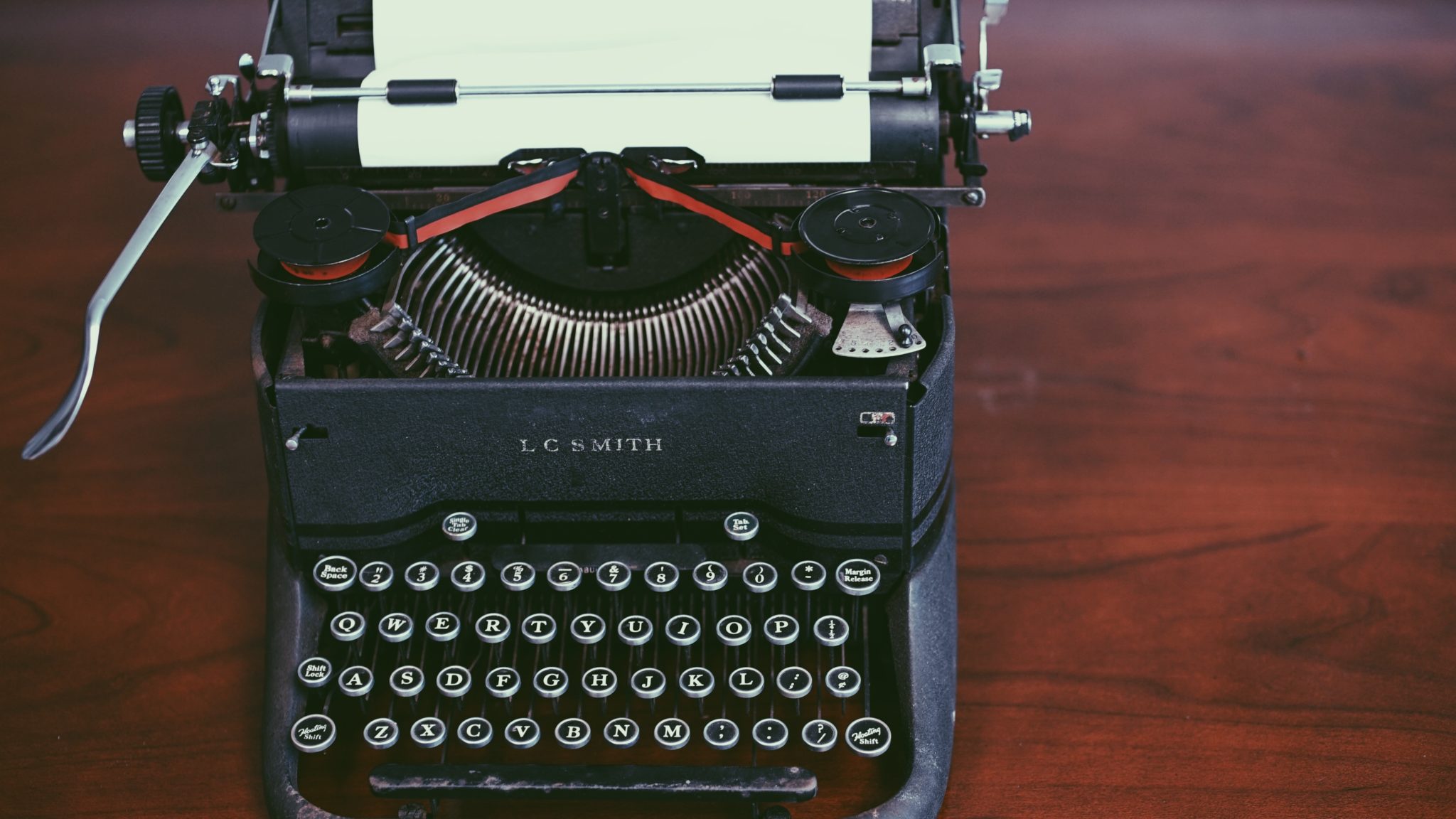 Writer’s block: the struggle is real. You might have it and blame it on something else, like depression, ADD, or any of the “ordinary” mental-health stuff that all of us seem to have at least one of—or something even more ordinary, like garden-variety distractibility or busyness. But writer’s block isn’t just for aspiring novelists or […]

Giant to-do lists can be so panic-inducing that they benefit from being tackled via analogy, with the cognitive distance that analogy provides. One analogy that works for a lot of people is to think of your research backlog as financial debt. The two are similarly anxiety-inducing, but for some reason it’s easier to see the […]

Usually at this time of year academics are marinating in an unsettling cocktail of burnout from the school year, hope/ambition for the summer, and trepidation that we won’t be able to meet those hopes and ambitions. But THIS year …

And it’s not only that we have not gotten much done; it’s also that it’s really hard to imagine a way forward. Usually another characteristic of the transition to summer is burnout. What do we even call what’s happening now, much less recover some kind of inspiration to do research?

Reward yourself in ways your brain loves.

As much as we don’t want to admit it, in many ways we humans are still simple creatures. Despite all our high-flying rhetoric, on some level we still motivate on straightforward reward mechanisms. I like to think that the main difference between us and Pavlov’s subjects is that we have more elevated tastes. Even then, […]

We’re huge fans of the Pomodoro technique and suggest it a lot during both coaching sessions and more on-the-fly “helpline” interactions with Studio Scholars and others. In fact, it’s such a reliable productivity boost that we compare it to meditation. Why? As long as you stick to the gist, you can make it your own; […]

Who are the scholars? part 2: confident writers.

This is part 2 of a blog entry on who our Studio Scholars tend to be. Part 1 is here. Here’s the preamble, in case you don’t want to read the other one: I have a confession: I was wrong about who our typical Studio Scholar would be. When we launched Academic Writers Studio and […]

Who are the Studio Scholars? part 1: associate profs

I have a confession: I was wrong about who our typical Studio Scholar would be. When we launched Academic Writers Studio and the Studio Scholars program, we assumed that our core audience would be (1) junior faculty members working toward tenure—because, you know, that’s where the most serious pressure point is—and (2) people who struggle […]

Or … you could start with That One Thing

One of the reasons I love what I do is that, frankly, I could really have used the kind of support I now provide when I was an academic … and I still could. Strangely, I have accumulated wisdom on this topic over the years. People of a certain age may know what I’m talking […]

We’ve been asked for a more “on-the ground” sense of day-to-day interactions at the Studio. Most of what we do, however, involves conversations that (a) are confidential and (b) would probably be boring to an outside party. One thing we can share are posts we make on our Scholars workspace. Here’s yesterday’s, which is fairly […]

People have been asking whether AWS offers a summer program. We’ve spent a lot of time thinking about what that should be—something that offers real, concrete support, for not too much money, in ways that mesh well with scholars’ particular needs in the summer. We didn’t want to create a new program if it didn’t […]

What is the February writing challenge? 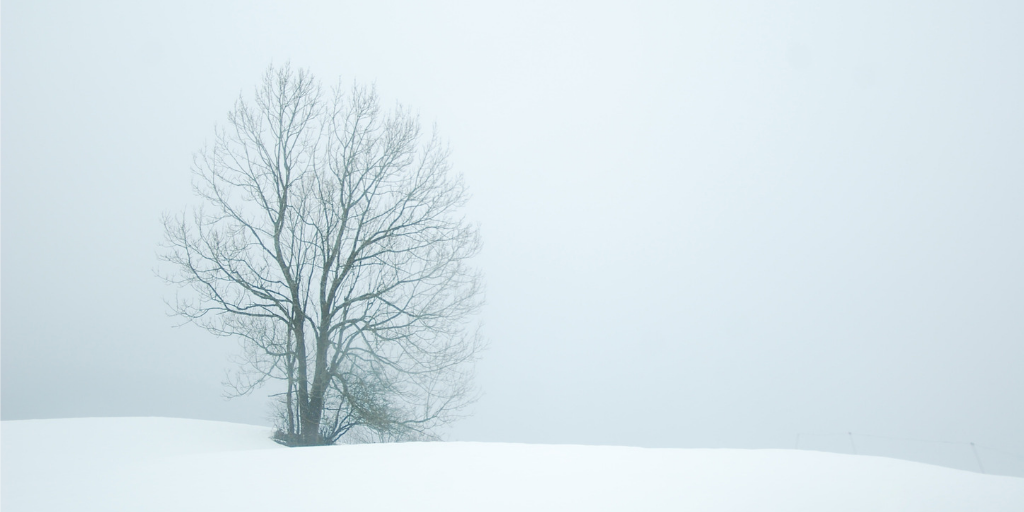 I have a theory that, despite appearing on a superficial level to have fewer days, February is being deceptive and is actually the longest month. So (a) we were amused by the idea of testing a 28-day challenge to see if it actually felt longer than a 30-day challenge in another month, but (b) more […]

The practice of Pomodoro

When it’s time to wrangle your brain into staying on task, the Pomodoro technique is the single best approach we’ve found—or a great starting point for creating your own system.

A recent article in Fast Company about vacations brought back some memories from my former life. I once ran an operations department at a big bank where we did things like payroll processing for state governments. The stakes were high every day, and if something blew up, I could literally get a call from a very […] 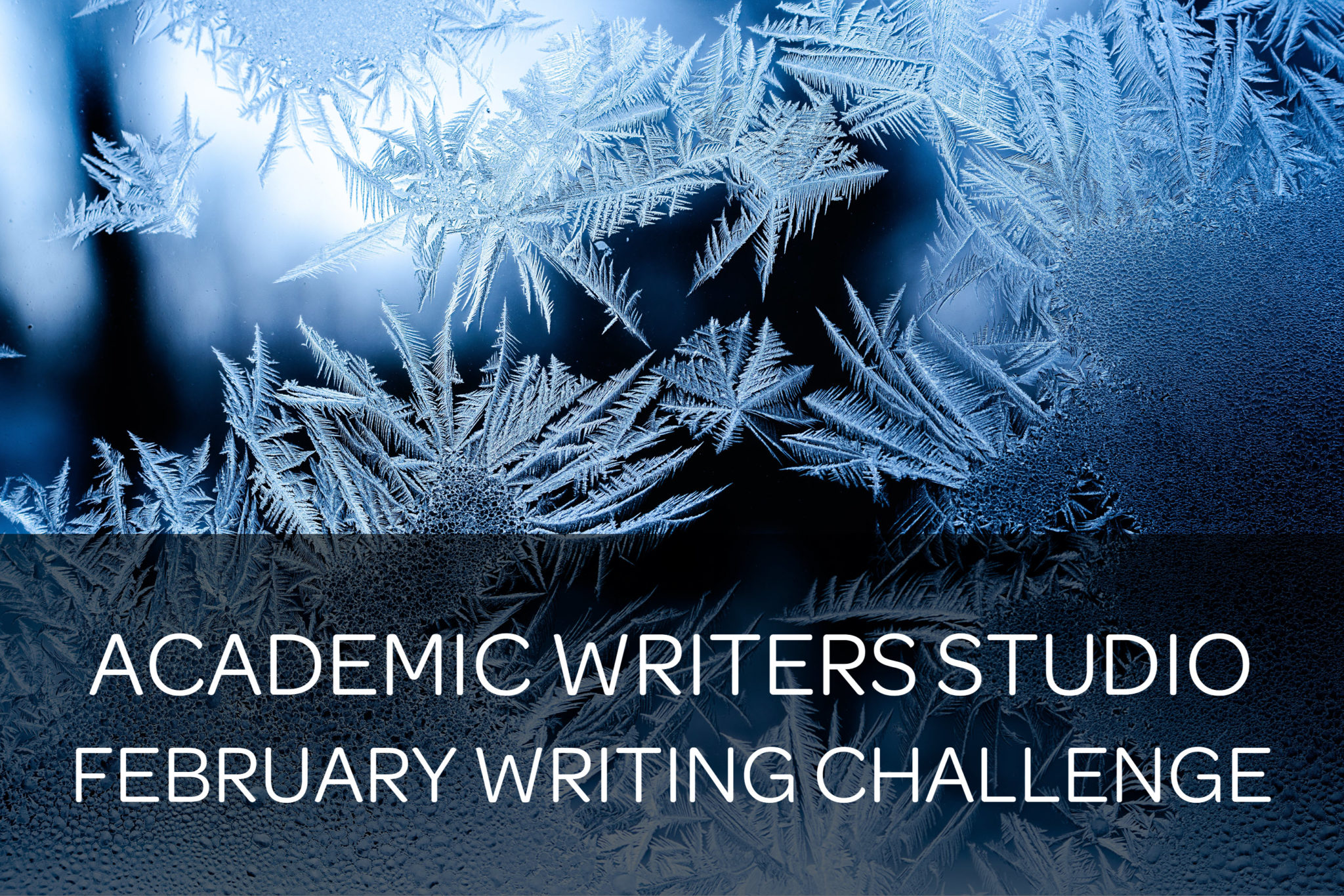 This February, turn a corner on writing your academic book or article manuscript by joining our annual writing challenge. Last year, Academic Writers Studio launched our first February Writing Challenge to test the theory that February actually has something like 45 days worth of work hiding in a month that’s pretending to be short. With […]

AWS founder Laura Holliday here to tell you how we got started. I’m a UC–Santa Barbara English and Women’s Studies PhD who started on the tenure track and then left academia in 2007 to work for myself. (Why? Probably what amounts to the usual reasons, chief among them that I had a kid [and, before […]

No mud, no lotus.

Getting your scholarship done is a practice.  What does your practice look like? We’ll help you find out.